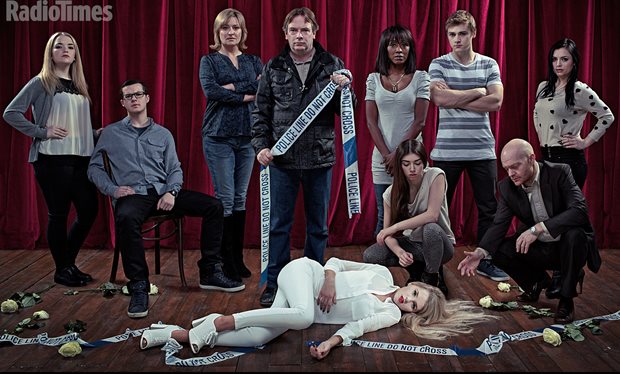 Apologies for the super-long radio silence! Since I injured my arms and had to start using voice software for everything, blogging and Twitter kind of slip down the priority list.

Anyway-a quick update for you on where I’m at with work and research activities. Last year I was made a Reader in Media and Communication here at SHU, in a sideways move from my previous role as a programme leader. Currently, my main activities in this role (other than my own research and sitting on the research centre’s standing committee) are work in ethics reviewing and continue presence on the ethics committee as well as involvement with a range of activities relating to research students. Teaching-wise, I remain as module leader for undergraduate modules in media audiences (level 4), media, identities and representations (level 5) and celebrity culture (level 5/6).

Media-wise, I’m now a regular contributor to BBC Radio Sheffield on matters relating to media and film – I’m in there approximately once a month and it’s a lot of fun working with the team. My next appearance is on the lovely Paulette Edwards’ show on Fri April 27, around midday, should you want to tune in! I’m still a theatre critic over at Broadway World, and I also recently did some filming for a Duran Duran fan documentary, details TBC, but the filmmakers asked me some of the most interesting and tricky questions I’ve ever had an interview!

Lucy Bennett and I will be in conversation next week on Henry Jenkins’ blog as part of a series of reflections from scholars around the world on the state of fan studies. I will try to put something more up about this next week. It’s been really exciting to be involved in and Lucy and I had some really interesting exchanges back and forth so I hope it’s an interesting read for you. I’ve certainly been enjoying reading all the other contributions so far.

I also have several chapters about to be published imminently. I have a chapter on ethics in fan studies In Paul Booth’s edited collection A Companion to Media Fandom and Fan Studies (Wiley). Along with Stuart Bell, I have a chapter on the EastEnders 30th anniversary events in Everybody Hurts: Endings, Transitions and Resurrections in Fandom, edited by Rebecca Williams (University of Iowa press) and one on ‘safer spaces’ in the Routledge Handbook of Radical Politics (edited by Uri Gordon and Ruth Kinna). Conference-wise, my next date is Celebrity Studies in Rome in June, where I’ll be presenting on ‘clergy as celebrity’, looking at the likes of Richard Coles and Kate Bottley as well as other crossovers between the worlds of religious leadership and celebrity.

I also have some work on YouTube celebrity with Kathryn Murphy that is currently in the process of submissions and reviews, so watch this space for details, and a few more things in progress on topics including gender and fan studies, religion and television, reality television and soap opera.

I’ve also gone on a mad updating spree, so you can download papers and presentations at Academia.edu and ResearchGate! 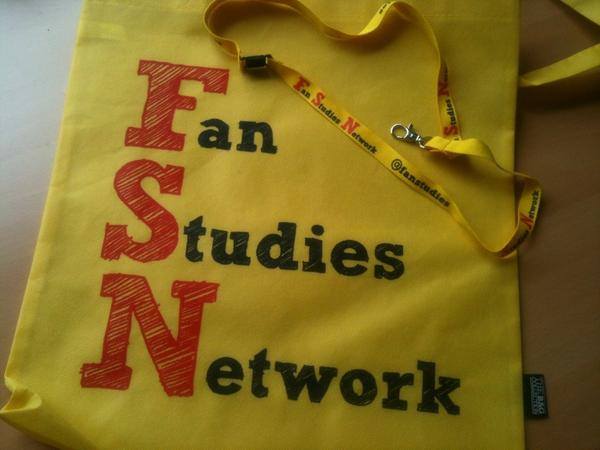 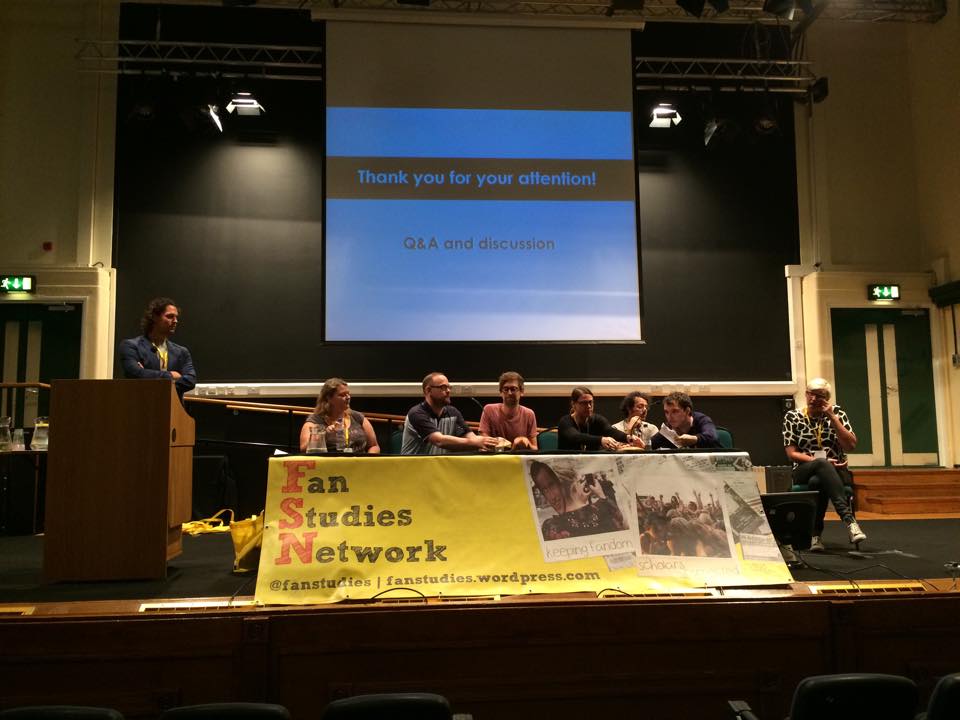 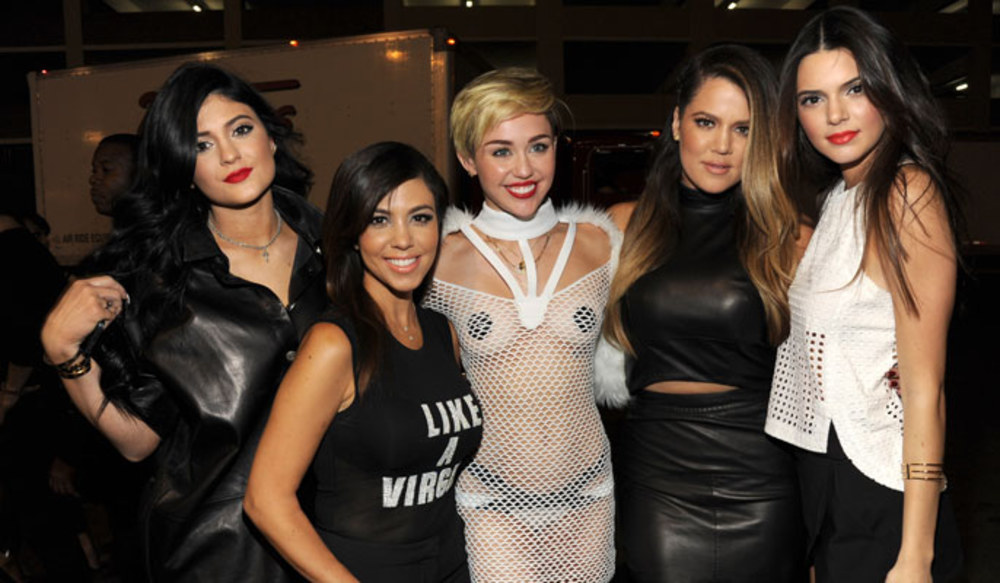 This week I’ve been at the second biennial Celebrity Studies conference at Royal Holloway. It’s been a great event with a really rich mixture of disciplines represented and a lot of Australians to make up for missing a couple of days’ worth of Neighbours. There was a strong showing from PhD and MA students, which was really exciting to see, as well as esteemed prof superstars (much fanboying and fangirling and fan-whatever-the-non-binary-equivalent-is-ing over Richard Dyer occurred) and those of us who sit somewhere inbetween. Those of you who follow me on Twitter are no doubt already sick of hearing about it #sorrynotsorry.

There was a crazy choice of panels and so much I didn’t get to see but I’m hoping people will publish and/or upload things soon. As someone who runs a Celebrity Culture module there were so many things to consider and implement into my teaching from a conference that encompassed everything from literary and historical celebrity, to animal celebs, to politics to the ubiquitous Kardashians – mentioned in more papers than anyone could count. That we shared the venue with other conferences, including a Holocaust Studies one, and a university open day, added a delicious twist.

My own paper was on celebrity reality TV formats and you can find the slides here. But once I hunt them down, I’ll share links to some of my favourites from the event – I’ve really enjoyed hearing a fantastic articulation of the way Tumblr gifs are used as narrative soundbites, some lovely material about teen views of celebrity that made me desperate for MOAR, an interesting take on novelists and ‘hoaxes’, a whip through the world of animal celebrity and loads more. What would have been nice would have been more interview work with celebrities and their ‘intermediaries’ themselves (there was some of this but not enough) and more work on Asia and Africa… among other things. However, it feels a little churlish to see there being lack in a programme that was so fun.

On the middle night we were treated to mini-docs on celebrity from MA documentary students which gave an excellent example of how to embed theory, practice and research together and how host university students can be involved in conferences (the MA students also did a wonderful job stewarding) and gave me loads of ideas to take back to my own department.

Oh, and Royal Holloway orders the BEST biscuits (strawberry and cream! Salted caramel! Passion Fruit and White Chocolate!) – SHU catering, GET ON IT.